Lucia Morselli was born in Modena in 1956 and lives in Milan. From 1979 to 1998 she undertook a long university career in Pisa, Milan and Rome following her vocation for scientific and economic disciplines, and entered the world of work as early as 1982 as an assistant to the Chief Financial Officer at Olivetti.

Since then, a journey that has been going on for almost forty years has led Lucia Morselli to cross the corporate world in Italy and abroad, touching nearly every productive sector: from Finmeccanica’s high technology to the television industry in NewsCorp, Stream and Telepiù. From consulting and advisory in Accenture, WEF and Tatò & Partners, to IT and telecommunications in STMicroelectronics, Telecom Italia and Tecnosistemi. From energy in Snam, to services in Sisal and logistics in Scorpio, to investments in Cassa Depositi e Prestiti and De Agostini and real estate in Magiste. Up to the giants of Luxury, such as Essilor Luxottica in the eyewear sector, and the big steel industries such as Acciai Speciali di Terni, Berco, Acciaitalia and now Acciaierie d’Italia. On September 24th 2020, Lucia Morselli joined the board of directors of Atlantia.

Morselli believes that companies are a key element in societies. Undoubtedly because, if well-managed, they generate well-being, as the place of social interaction with fellow workers and the place of economic and professional growth for everyone. But, above all, she considers companies important because they guarantee freedom. 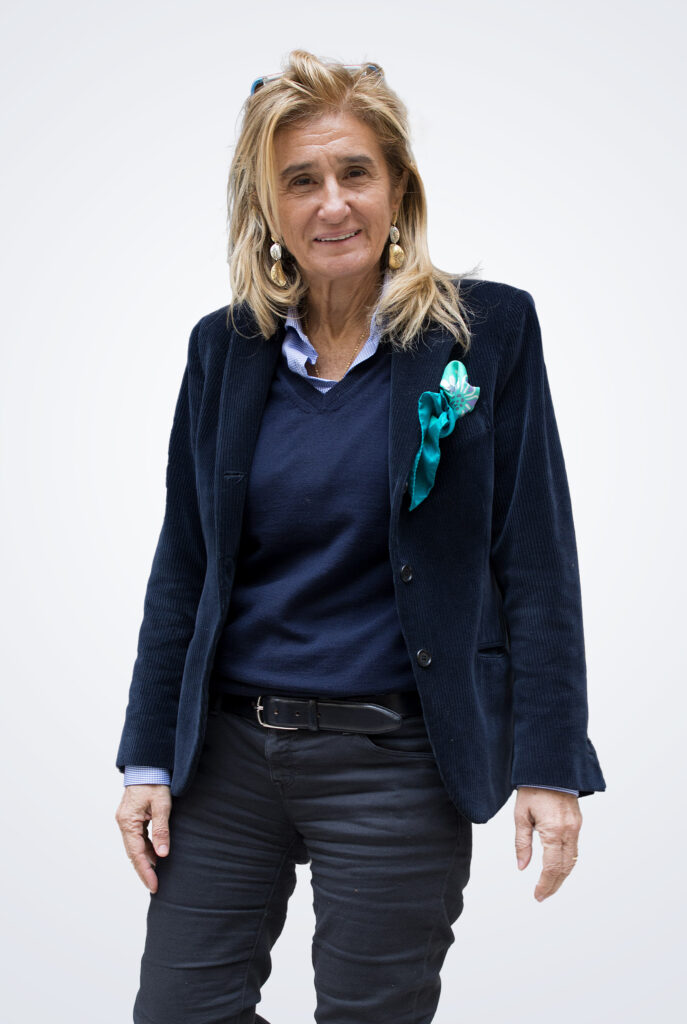